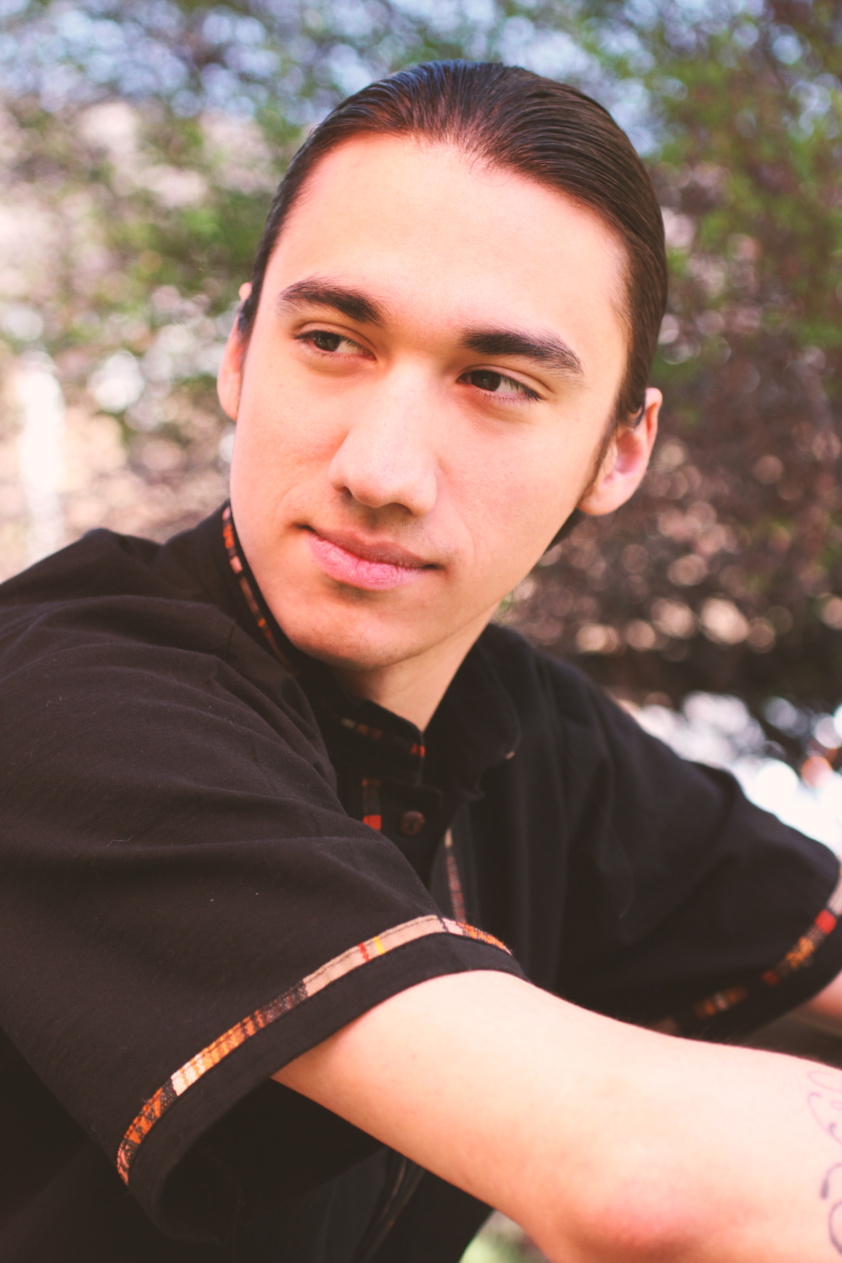 Alejandro’s first step into the music world was joining the Milwaukee Youth Symphony Orchestra’s Jazz program at the age of fifteen after several years of private study. During his second year of performing with one of the program’s small ensembles, he approached the director of MYSO with an idea that would expand the organization’s focus. He proposed the plan to create a Latin-Jazz ensemble within the program and found the musicians to direct it. MYSO now has two large Latin-Jazz ensembles and a curriculum to educate its students on the history and performance practices of the music. On his own, Alejandro also led a Latin ensemble made up of young musicians from Milwaukee and performed at various events and venues throughout the area.
Alejandro received his bachelor’s degree in Jazz and Contemporary music studies at the Chicago College of Performing Arts at Roosevelt University, where he was accepted as a Jazz piano major with a full scholarship. During his time at the CCPA, he had the opportunity to study with top local musicians such as Jim Trompeter, Edwin Sanchez, and Ruben Alvarez. He has steadily been making his way into Chicago’s Latin-Jazz and Salsa scene and can be seen playing regularly at Sabor a Café, La Humita, LaGuardia Cuban Café, and Siboney. Over the past few years, Alejandro spent time in Milwaukee giving improvisation lessons to students in the Latino Arts Strings program at the United Community Center in preparation for their annual summer concert with MYSO’s Latin-Jazz ensemble. This collaboration represents Alejandro’s vision of his future as a musician, hoping to serve as a bridge between genres and cultures.