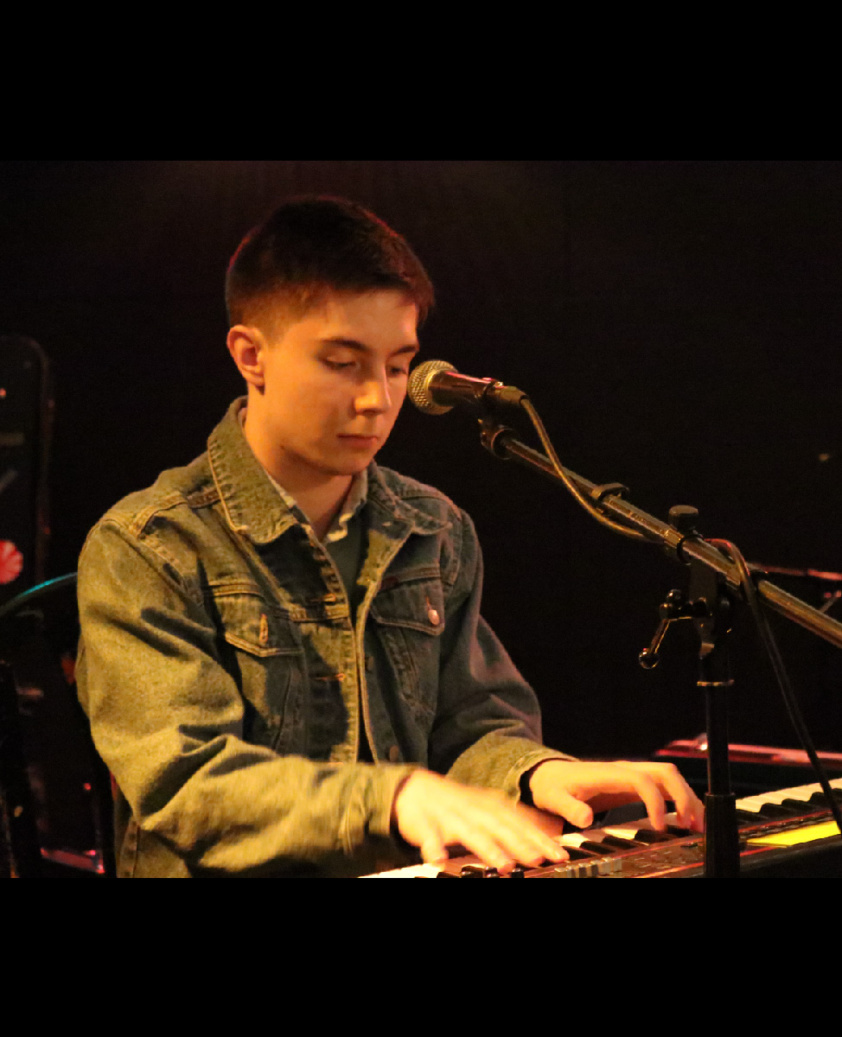 Connor Mannebach is an up and coming jazz pianist based in Chicago. At a young age,
he began learning songs by ear and writing music for his alternative rock band, “The Native
Woods.” With this group, he has played many venues around Chicago including Bottom
Lounge, Reggie’s Rock Club, and the House of Blues. At the age of 15, he began exploring
Jazz music and fell in love with the artfrom. He decided to pursue this music further and is now
enrolled in DePaul University’s Jazz Studies program, under the direction of the phenomenal
drummer and band leader Dana Hall.

In addition to his performing experience, Connor taught over 20 students at Music Source in
Grayslake for a number of years. Having a majority of very young students, he has developed a plethora of methods
to make the learning experience productive and enjoyable for students of any age.