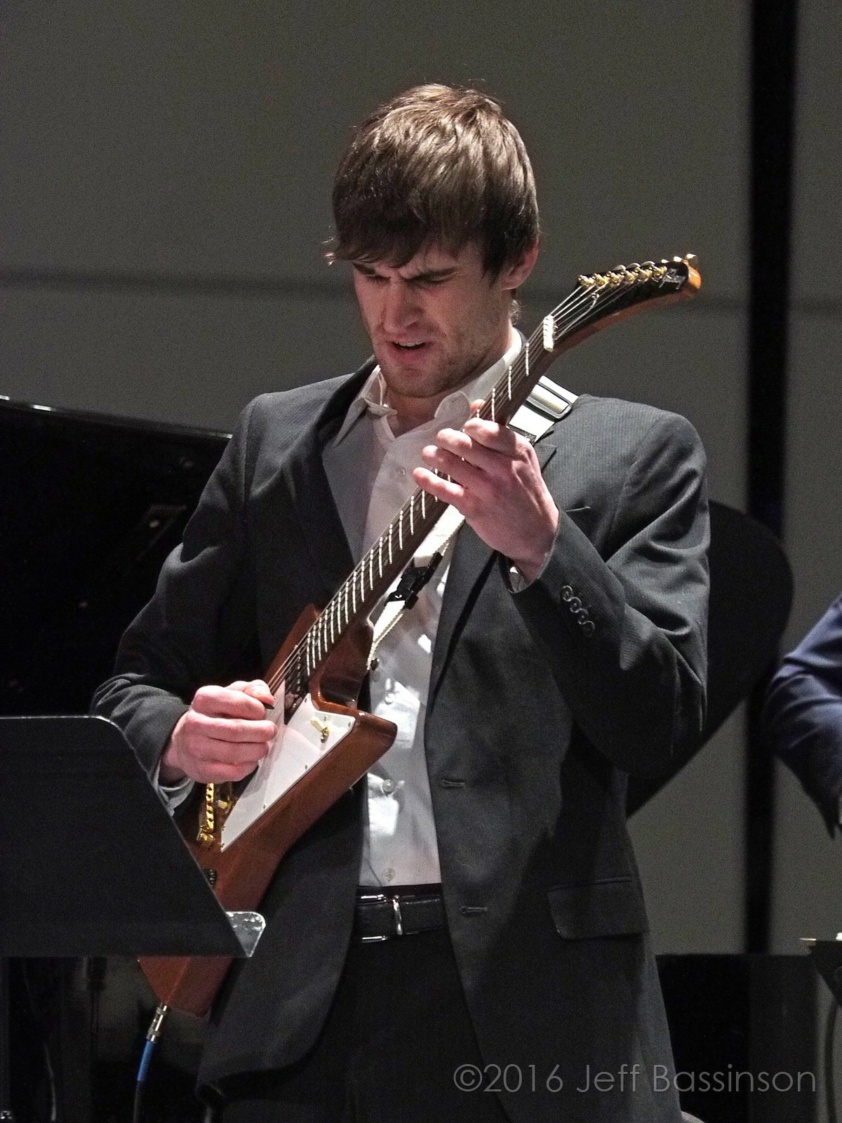 Ethan Moll was born in Blacksburg, Virginia where he started singing as a passion and hobby before moving to Stillwater Oklahoma. In Sillwater, he participated in choir and began taking voice and guitar lessons. Popular music such as Rock, Funk, Blues, Country, Hip Hop, R&B, and Soul dominated his musical taste before college, which led him to later pursue music as a career. Ethan holds a Bachelor of Arts in vocal music from the University of Arkansas and a Masters in Jazz Performance and Pedagogy from the University of Missouri. While attending these universities, Ethan expanded his music pallet by studying and performing Jazz, Choral, Gospel and Opera. During his masters Ethan was privileged to study and perform with world-renowned artists such Christian McBride, Randy Brecker, Sean Jones, Jimmy Green, Greg Carol, Dave Dickey, and Meshell Ndegeochello during artist residencies. Ethan now resides in Chicago, IL and is an active musician in the Chicago jazz scene as well as an educator.