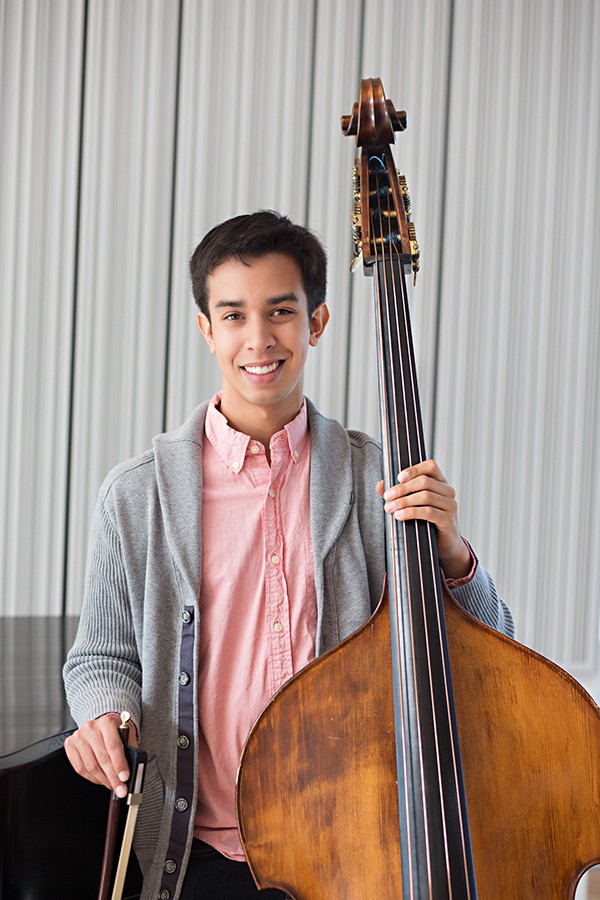 Originally from New Jersey, Evan Salvacion Levine has played music professionally since he was 16 years old. He received his Bachelor’s Degree from Oberlin Conservatory and his Master’s in Music and Improvisation from the University of Michigan. He has shared the stage with artists such as Jamey Haddad, Carl Allen, Benny Golson, Tal Cohen, Nicole Yarling and many others. He was a cruise ship musician on the famous Queen Mary II and is known for his versatility on Upright and Electric bass. Evan released his debut album, Unsolvable Problems, in 2016, featuring his own compositions. He is also a member of Echoes, which will be releasing it’s debut album in 2018. He recently moved to Chicago from Miami and is an active freelance musician