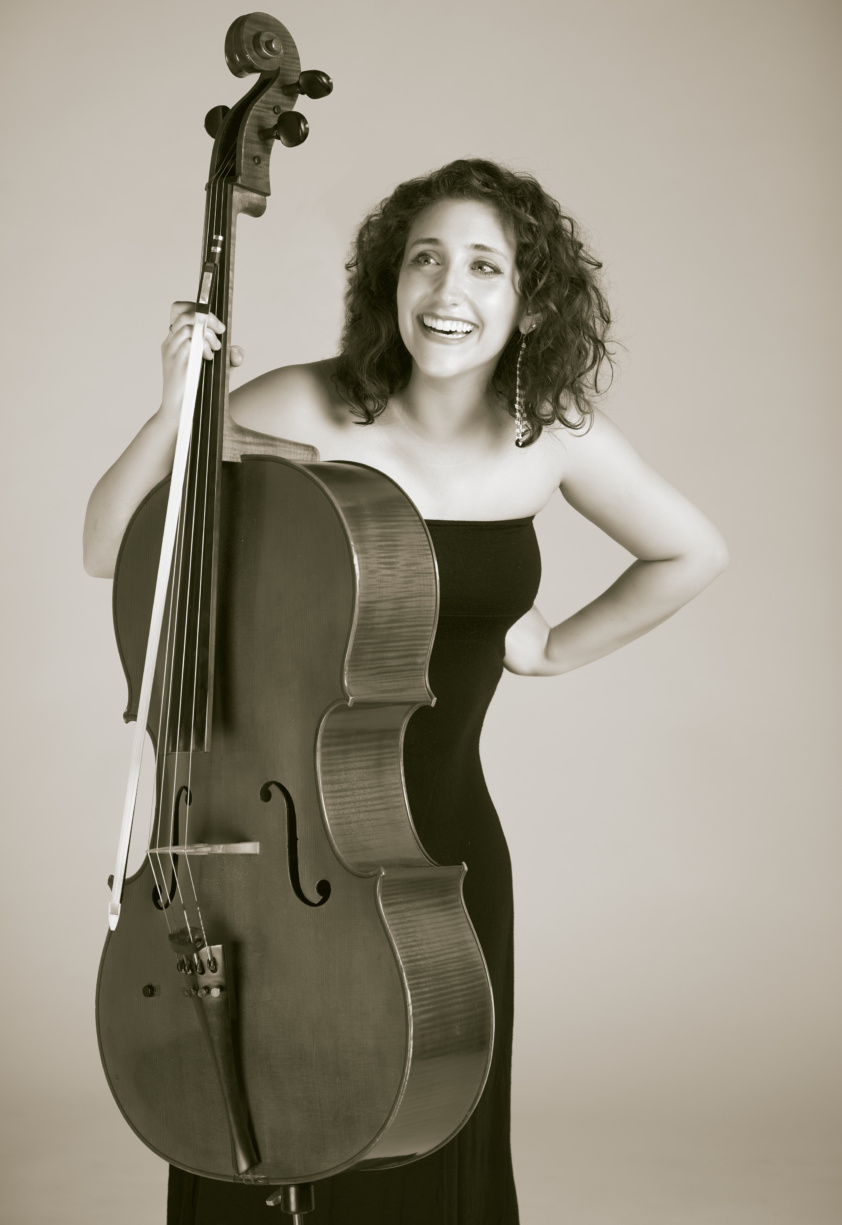 Philadelphia native Genevieve Tabby, first picked up the cello after being inspired by her twin sister’s violin lessons at the age of eight and to this day, continues to perform alongside her professionally. As a teenager, she was a repeated performer on NPR’s “From the Top” series and television show at Carnegie Hall, and a repeated semifinalist in the Fischoff International Chamber Music Competition.

Ms. Tabby completed her undergraduate degree at the Cleveland Institute of Music, where she studied with Stephen Geber and Dr. Melissa Kraut and took part in the Cavani String Quartet’s prestigious Intensive Quartet Seminar (IQS). She also attained a full certification in Suzuki Pedagogy after finishing a 2 year rigorous program where now she is certified to teach all 10 levels of the Suzuki cello books. She received her Master’s degree in cello performance from Northwestern University’s Bienen School of Music, where she studied with Hans Jorgen Jensen, a world-renowned pedagogue that shaped her to be the musician she is today. During her second year of the program she won the Northwestern-Civic Fellowship and participated as a member of the Civic Orchestra of Chicago from September 2014 through June 2016.

Ms. Tabby has participated in some of the most honored music festivals in the world including Tanglewood Music Festival, Aspen Music Festival and School, Music Academy of the West, Meadowmount School of Music, and Bowdoin Music Festival. Throughout these, she won a fellowship to play with the New York Philharmonic.

Ms. Tabby is currently in a touring crossover string quartet called ATLYS, traveling the world. They manage an active social media following on Facebook, Instagram, Youtube, Spotify, and Patreon. She freelances around the Chicagoland area and is also a music instructor for Ravinia Festival’s El Sistema program.