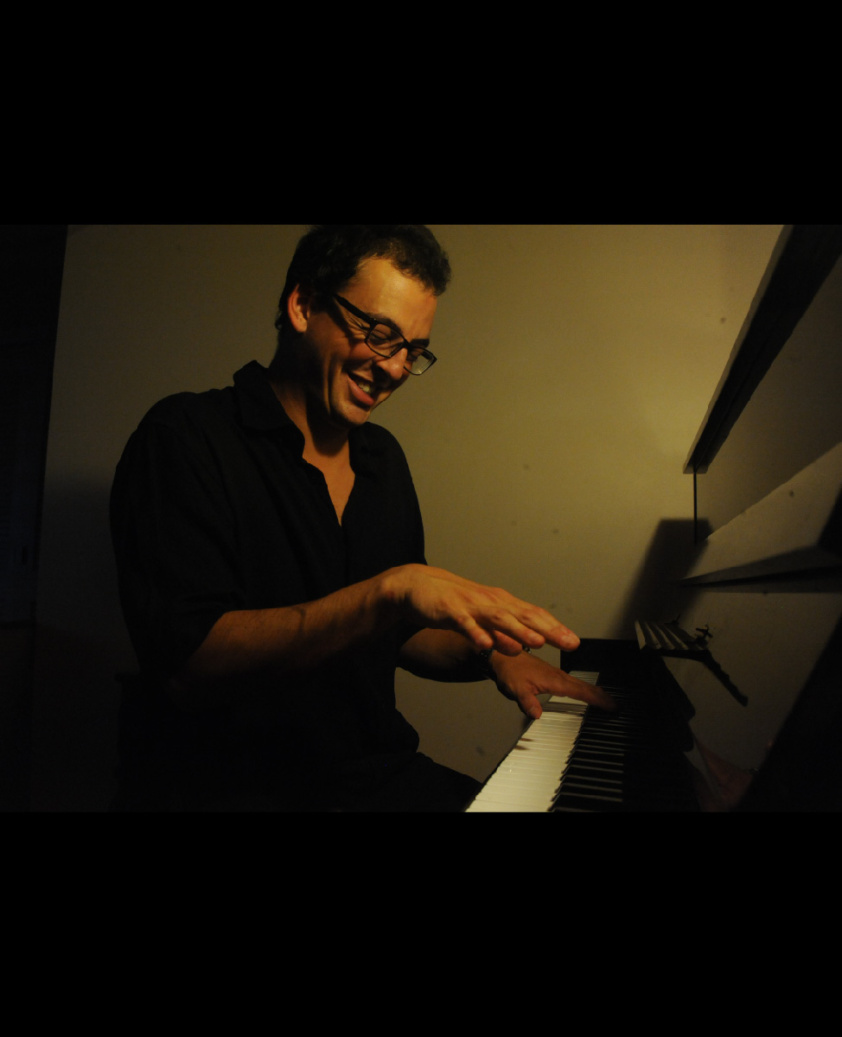 Greg Jacks is a pianist and singer/songwriter already establishing himself on the local scene. While in D.C., Greg taught a full piano studio and played weekly at the Georgetown Piano Bar. He was also part of a local rock band called American Electric. Before this, he studied jazz piano at Syracuse University under Rick Montalbano. At SU, he played in big bands and jazz/funk combos. Currently, Greg is working with Chicago Dueling Pianos and playing local piano bars like Sluggers and Tack Room. He is also part of several Chicago-based bands, including one specializing in 50s/60s Rock n’ Roll. Greg’s teaching style is very active. His goal is to engage students and establish a report with them that goes beyond music. Fostering a friendship within the teacher-pupil dynamic is key. As for his musical style, anything between 1963 and 1979 is Greg’s wheelhouse. His influences include: Randy Newman, Stevie Wonder, Allen Toussaint, Dr. John, James Booker, Red Garland, Elton John, Billy Joel, and Billy Preston…to name a few.