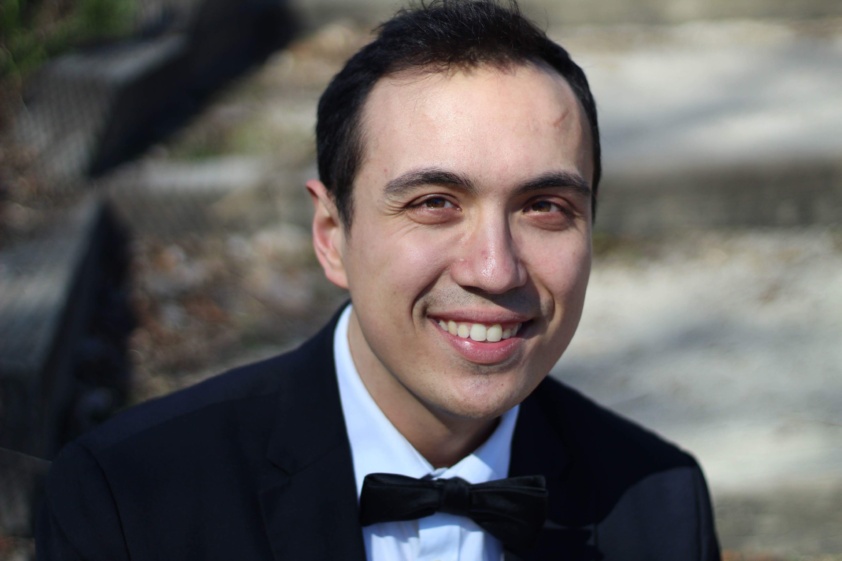 Pianist John-Paul Pendowski has performed both in domestic as well as international settings. He has performed most often in the Chicagoland area at venues such as Chicago’s Symphony Center, DePaul University, University of Illinois at Chicago, the Chicago Waldorf School, Park District of Palatine, Harper College, College of Dupage and for WFMT’s Bach Keyboard Music Festival. He has also had the privilege of performing for venues in the United States at Auburn University, Alabama State University, University of Montevallo and other venues in Alabama and Georgia. John-Paul studied at DePaul University where he received his Bachelor’s and Master’s diplomas under the direction of internationally renowned pianist George Vatchnadze. Before this, he has been honored to study under pianists such as Leon Fleischer, Angela Yoffe, and Brenda Huang while also receiving invaluable instruction from Cheryl Lim.