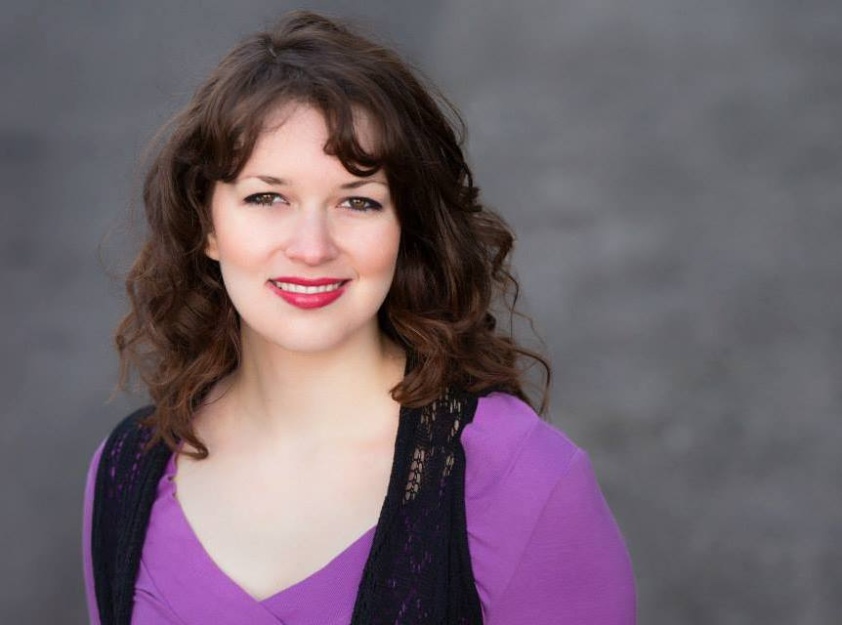 Ruth’s career as a freelance percussionist with various rock, pop, and folk artists expands from festival rock stages to intimate acoustic music venues. Her endeavors as a singing drummer have taken her around the world, including tours in Spain, Ireland, England, and China. Ruth regularly sings and plays drums with Goldfoot, a high-energy funk-rock band based in Portland. Some of Ruth’s most memorable gigs include playing in the pit for 4×4=Musicals (a showcase of 8-minute musicals created for 4×4 foot stage) and performing on the mainstage at the Oregon-based “What The Festival.”

Ruth earned a Master of Music in Voice Performance at Chicago College of Performing Arts while serving as the Opera Graduate Assistant. A native Oregonian, Ruth completed her Bachelor of Music in Music Education at Willamette University where she was a Rogers Scholar and Carson Grant recipient.