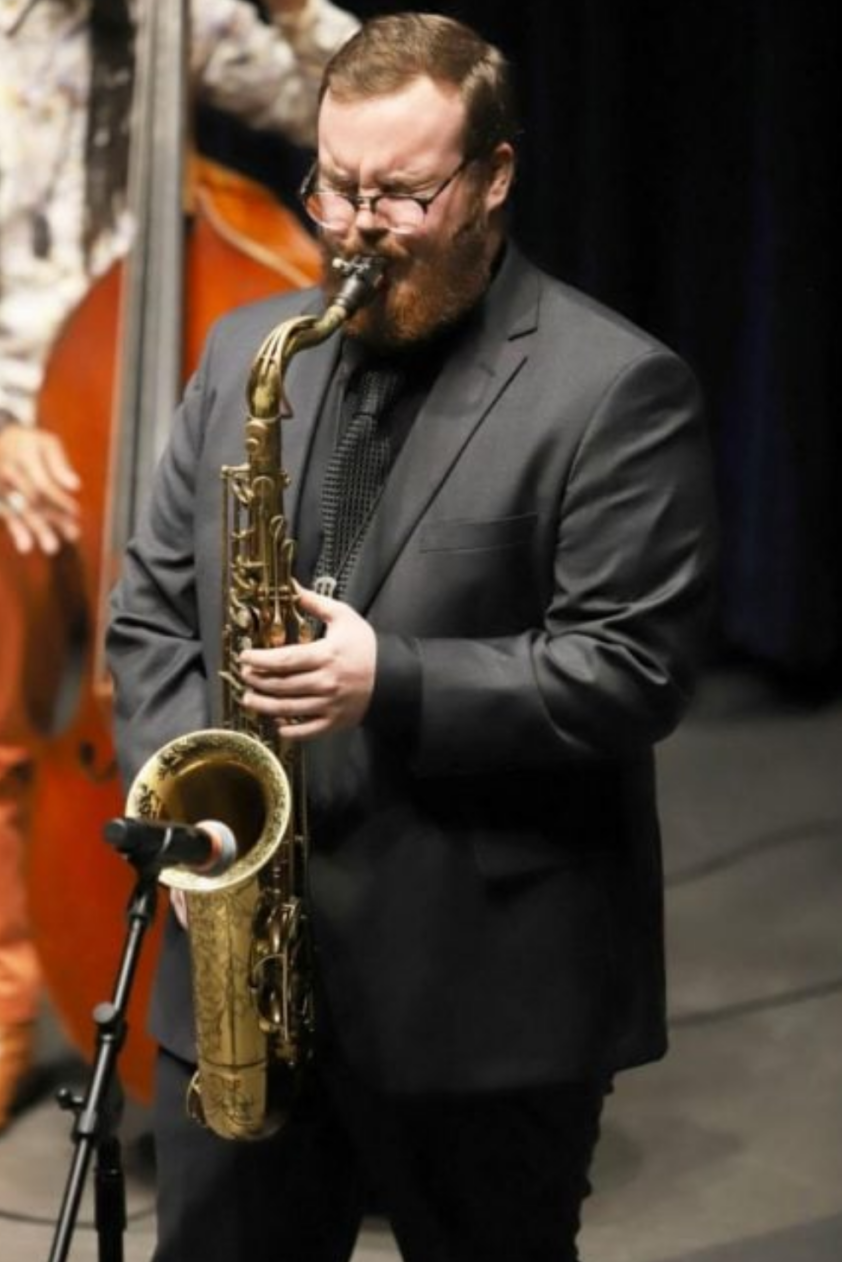 Jack Smith is a Saxophonist, Composer and Educator from Madison, Wisconsin. Since moving to Chicago in 2017 he has had the privilege of studying with Chicago’s premiere Jazz Artists including Dana Hall, Dennis Carroll, Scott Burns, Sharel Cassity, Mike Allemana, and Jim Trompeter. He has performed with artists such as Nicholas Payton, Ingrid Jenson, and Bob Sheppard. Jack earned his BFA in Jazz Studies from DePaul University in 2021.

Hear the music of Jack Smith: